Which UK region has been hit the hardest by cybercrime?

Avast uncovers regional cybercrime differences across the UK, following research with the University of Birmingham 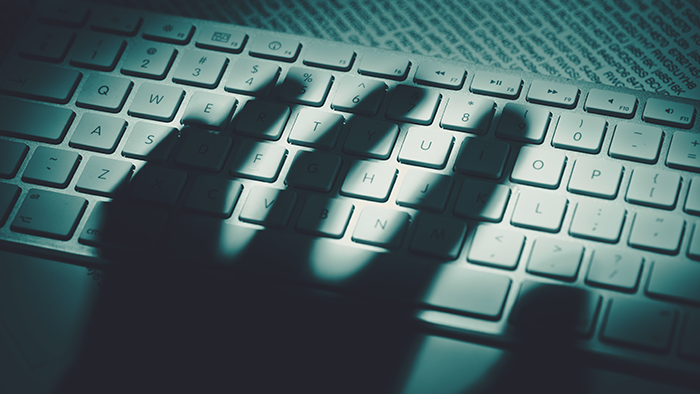 London, United Kingdom, 29 June, 2021 – Findings from an academic study between Avast (LSE:AVST), a global leader in digital security and privacy, and the research division of the Centre for Crime, Justice and Policing, University of Birmingham, indicate that people living in London and Wales experience higher levels of cybercrime compared to the rest of the UK. Over the past 12 months, Avast has been working with the University of Birmingham to create a Cyber Vulnerability Index for the UK which assesses the regional differences in cyber-related crime across the country to better understand where cybercrime hotspots exist.

The following list shows the worst and least affected regions, along with the corresponding percentage of victimisation levels. Victimisation refers to the percentage of people who have been impacted by cybercrime:

The research forms part of Cyberhood Watch, a grassroots cybercrime prevention initiative between Avast and Neighbourhood Watch, that aims to help people protect themselves online and feel confident using the internet. The Cyber Vulnerability Index, which will be used to determine where Cyberhood Watch support is most critical, identifies the proportion of adults who have been impacted by cybercrime, such as having their personal data or identity stolen in a breach, or falling victim to an online scam. The University of Birmingham created this index after analysing data from an Ofcom survey on internet concerns among more than 2,000 people in the UK.

There are stark differences between some regions in the UK, with 72% of adults in London and Wales having experienced cybercrime, compared to just 6% in the North West. In fact, the ranking points towards a North-South divide, with those in the North not appearing to suffer from cybercrime to the same extent as those in the South. The findings also show an East-West gap in the Midlands; 62% of adults in the West Midlands have fallen victim to cyber-related crime as opposed to just 21% in the East.

Commenting on the victimisation findings, John Hayward-Cripps, CEO of Neighbourhood Watch, said, “There will be multiple reasons why the level of cybercrime victimisation differs from region to region. What we know for sure is that opportunistic cybercriminals are indiscriminate in who they target, and as our lives become more digitised, more people are likely to be affected by an increasing number of attempted attacks. Our Cyberhood Watch initiative exists to educate and protect people from cybercrime with on-the-ground support in local communities so that we can prevent it from spreading and adversely affecting unsuspecting people.”

The Cyber Vulnerability Index also highlights the levels of cybercrime perception in the UK. This ranking shows the percentage of adults in the UK who register high levels of concern about using the internet, recognise potential online dangers, and don’t trust that organisations are doing enough to keep their data safe. Overall, the research shows very low levels of perception across the country:

The findings show a perception versus reality gap in the UK, with regions falling into two distinct groups. Those living in the West Midlands, London, Wales, Scotland, South West and Northern Ireland appear to underestimate the threat, with their levels of perception much lower than actual rates of cybercrime. By contrast, those in the South East, North West, East Midlands, North West and Yorkshire & Lincolnshire, overestimated the threat in comparison to their levels of victimisation.

“For some people, there can be an unwillingness to report certain cyber incidents and for others there’s a lack of understanding of how to do so. These could be contributing factors, however it’s clear that more needs to be done to prevent cybercrime and raise awareness of its presence at a hyper-local level”, said Pete Turner, Consumer Security Expert at Avast. “Cyberhood Watch exists to stop cybercrime from spreading throughout our local communities and to help people, particularly vulnerable groups, feel confident using the internet. It’s important that we continue to educate individuals on how to overcome false senses of security that could be contributing to this apparent disconnect between the perception and reality of cybercrime.”