Fraudsters have impersonated services such as Netflix and Amazon (42%), friends (40%) and even partners (35%) to try and trick people online. 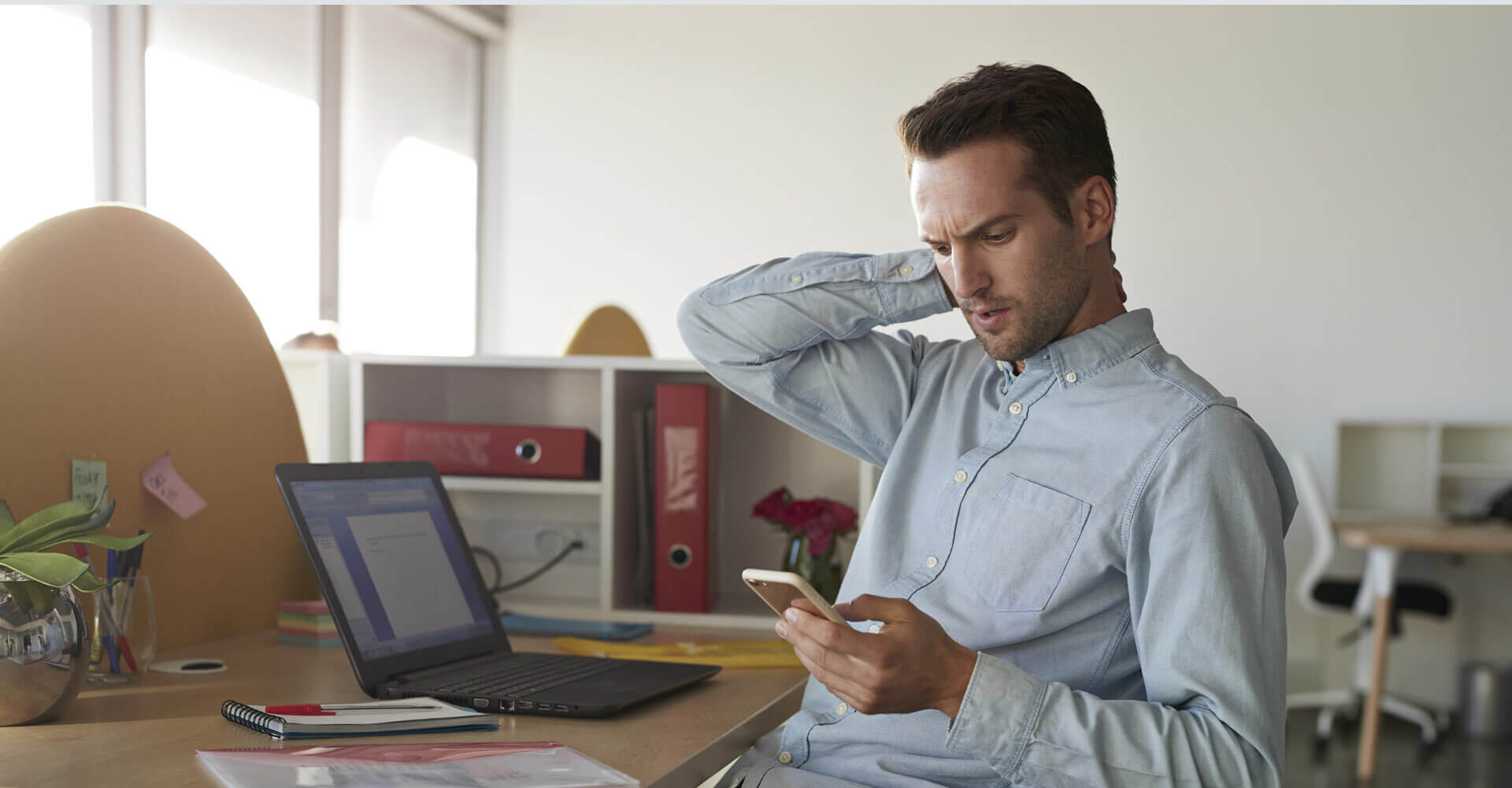 Fraudsters have impersonated services such as Netflix and Amazon (42%), friends (40%) and even partners (35%) to try and trick people online.

London, United Kingdom, 23 March 2022: Two thirds (62%) of adults in the UK have admitted to being a target of fraud in the past, as recent popular Netflix shows such as The Tinder Swindler and Inventing Anna are shining a light on just how sophisticated scamming has become. The research by Avast, a global leader in digital security and privacy, also found that one in five (20%) Brits have been targeted by ‘romance fraud’ - the act of someone you are interested in pretending to be someone else or trying to gain your affection for their own benefit. While as many as a quarter (25%) have been asked for money by someone they have only met online, with 44% of those actually coughing up the cash.

Similarly, over a fifth (22%) have been asked to transfer money by someone they thought they knew, only for it to turn out to be fake. Most commonly, fraudsters have impersonated services such as Netflix or Amazon (42%), while 40% said it was someone posing as a friend and over a third (35%) were even led to believe it was their partner.

The poll of 2,000 Brits discovered that more than seven in 10 people (72%) said they can see how people fall for fraudsters, and over half (51%) believe it’s actually easier to fall victim to online scams today compared to five years ago.

Over three-quarters of respondents (76%) agreed that online scams are becoming much more sophisticated, with the main reasons cited as more advanced technology being readily available (60%), it being easier for people to hide their identity online (58%) and people oversharing personal information online (50%) which makes them ‘easier’ targets.

The study also found that email (62%) is the most common way in which Brits are being targeted by con artists, with text messages (52%) and social media (29%) following closely behind. Of those targeted by fraudsters, two in five (41%) ended up falling victim to a scam in one way or another, while 57% of Brits worry about being caught out and scammed in the future - which many say would make them feel ‘angry’, ‘stupid’ and ‘upset’.

Jaya Baloo, Chief Information Security Officer at Avast, comments: “Sadly, we were less than surprised to see that over half of Brits are worried about being scammed online. The reality is that online scammers have zero scruples and are always seeking to exploit peoples’ emotions, circumstances or wider events in order to make money. The fraudsters are increasingly getting more sophisticated, so we urge people to think twice before sharing personal information online or clicking on links which could be clever impersonations from fraudsters. We want to give people the tools and knowledge they need to stay safe so that they can enjoy their digital freedom online.”

However, recent high-profile cases have caused people to rethink the information and details they share online. Eight in 10 people (83%) believe it’s important people are well educated on how to spot the signs of fraud, and nine in 10 (91%) of those worried about being scammed online limit the information they share online to try and prevent being tricked.

For more information on how to stay safe online and to spot the signs of online fraud visit: https://blog.avast.com/avoid-scams-while-helping-loved-ones-avast

The top five ways people have been targeted by a fraudster include: