Prague, Czech Republic, May 18, 2017 – Avast, the global leader in digital security products for consumers and businesses, recorded yet another excellent year in 2016. Following the successful acquisition of AVG Technologies, Avast finished the year with revenues at $714 million and EBITDA reaching $353 million. The figures represent the second highest result among the world’s top security companies. Avast is continuing to integrate the two companies and is focusing on launching a series of innovations that will combat evolving threats.

“Avast reported strong financial results last year following the AVG acquisition, and over the past five years, Avast alone had the best track record in terms of growth in the industry,” said Avast CEO Vince Steckler. “I am very proud of the entire team. The integration of the two companies is running smoothly, we are ahead of plan, and our goal is to become the world’s no. 1 security company in terms of revenue,” added Steckler.

Avast supports more than 440 million users worldwide, protecting them from emerging threats such as ransomware, data breaches and enslaved IoT devices with its large scale, next-gen machine learning cybersecurity solutions. “With our AI techniques we have been able to protect our users from zero-day attacks, such as the WannaCry attack from last Friday, which has been the biggest ransomware outbreak in history, and are focusing on innovating further in the field of machine learning and AI,” said Steckler.

Later this year, Avast will introduce a new feature that will protect people from being spied on via their webcam. Avast will also launch a new version of its products for SMBs, and a partner program for SMB channel partners. On the mobile side, Avast is further advancing its carrier offerings to provide consumers with pre-installed protection features that will keep families and individuals safe and secure. The combined company has submitted 246 patent applications to date, including seven in the first quarter of 2017.

Following the acquisition, Avast, headquartered in Prague, remains committed to the Czech Republic with two R&D centers in Prague and Brno. The company also has offices in 15 other countries, including the US, UK, Germany, Netherlands, and recently added offices in Russia and Japan.

Proud of its Czech roots, the company, which was founded in 1988, has been paying taxes in the Czech Republic for 29 years, and will continue to do so. Moreover, in 2016, Avast shared its global success with the Czech community by giving back 91 million CZK (3.7 million USD) via the Avast Foundation, mainly supporting end-of-life care in Czech hospitals, retirement homes, hospices and non-profit organizations in all regions of the country and thus helping improve care for the elderly, and dying. Last year, the Avast Foundation, which is now the second-largest private fund in the country, supported more than 200 projects and organizations in the Czech Republic and other countries. 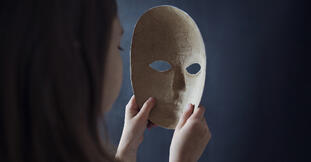 Explaining five behaviors that make it easy for your kid’s identity to be stolen. Here's how to prevent the identity theft of kids. 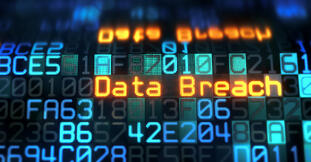 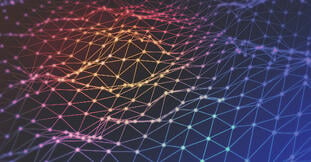 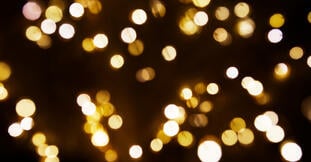 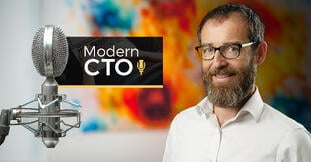