Founded in 1987 in Austin, Texas, SXSW is best known for its conference and festivals that celebrate the convergence of the interactive, film, and music industries. SXSW is a multi-day event, from March 16-20, 2021. SXSW Interactive, the tech division of the conference, focuses on emerging technologies and features a tradeshow, speakers, a startup accelerator, and branded parties.

On a virtual panel discussion for SXSW Interactive called “Ethics of Hacking: Doing Good with Security Skills”, Jaya Baloo, CISO at Avast, interviews Katie Moussouris, CEO & Founder of Luta Security, and Chris Roberts, Hacker & Consultant for Hillbilly Hit Squad on the ethical boundaries of hacking.  You’ll hear first-hand anecdotes from these disruptors and walk away with an understanding of the moral underpinnings of the unique skill set of hackers.

Jaya Baloo is Avast’s Chief Information Security Officer (CISO) and joined Avast in October 2019. Previously, Ms. Baloo held the position of CISO at KPN, the largest telecommunications carrier in the Netherlands, where she established and lead its security team whose best practices in strategy and policy are today recognized as world leading. Prior to this, Ms. Baloo also held the position of Practice Lead Lawful Interception at Verizon, and worked at France Telecom as a Technical Security Specialist.

Ms. Baloo is formally recognized within the list of top 100 CISOs globally and ranks among the top 100 security influencers worldwide. In 2019, she was also selected as one of the fifty most inspiring women in the Netherlands by Inspiring Fifty, a non-profit aiming to raise diversity in technology by making female role models in technology more visible. 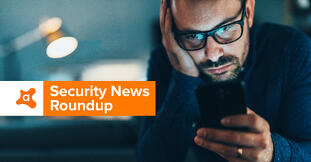 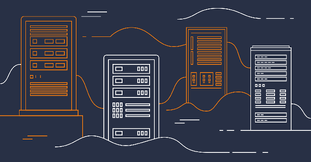 What Is the Best Windows Server for Business Security? | Avast Which Windows Server is the best fit for your business? Find out which features and settings will ensure your server is secure and easy to manage. 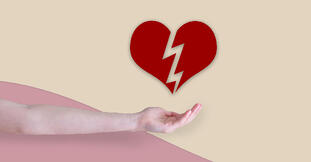