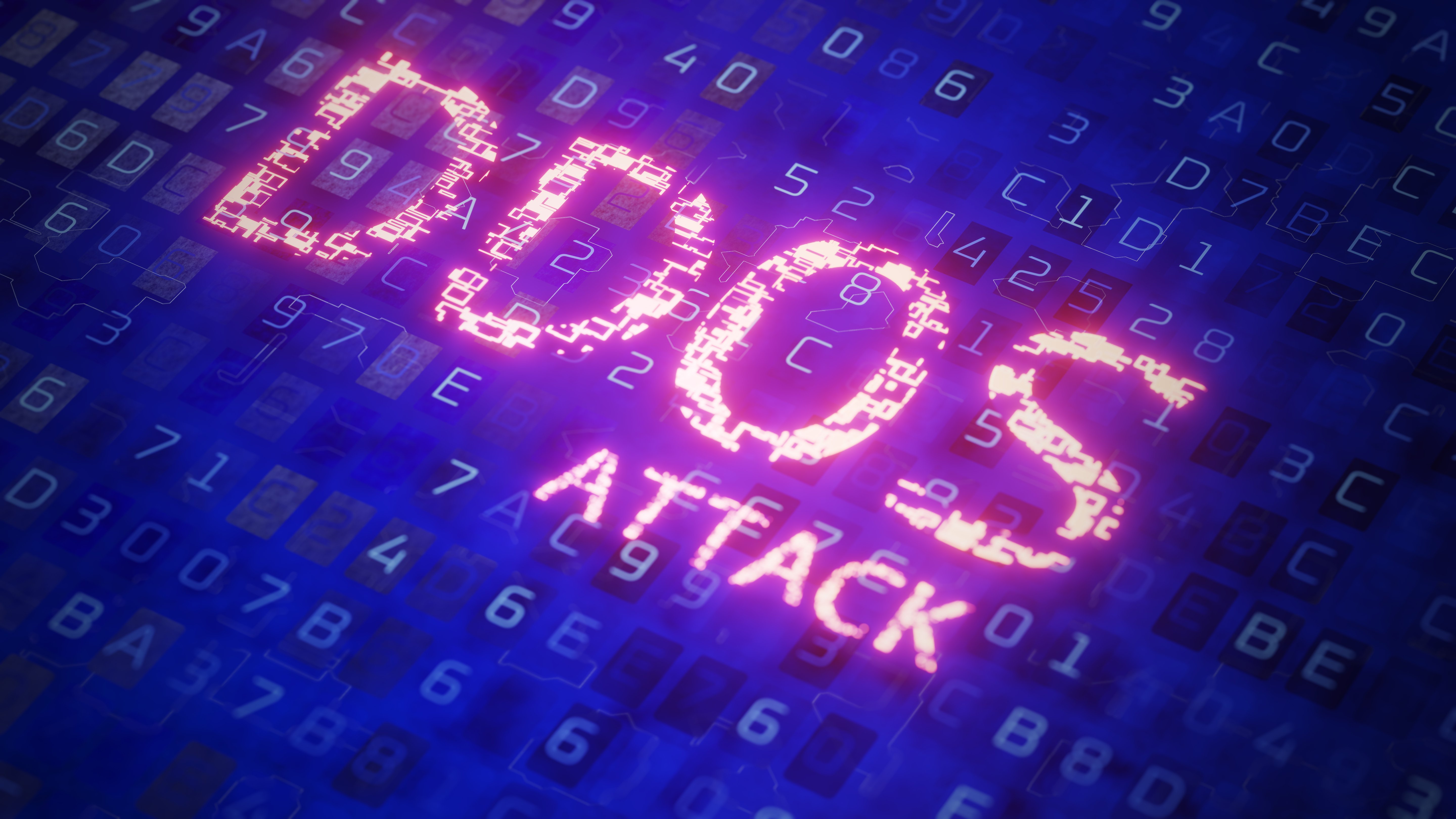 Prague, Czech Republic, September 6, 2022 — Avast (LSE:AVST), a global leader in digital security and privacy, has been tracking the activity of a pro-Russian hacker group called NoName057(16), since June 1, 2022. The group reacts to evolving political situations, targeting pro-Ukrainian companies and institutions in Ukraine and neighboring countries, like Estonia, Lithuania, Norway, and Poland. According to Avast’s research, the group has a 40% success rate, and companies with well-protected infrastructure can withstand their attack attempts. The research also found that 20% of the successes claimed by the group may not be their doing.

“Although the group’s reported number of successful attacks seems large, statistical information indicates the contrary,” explains Martin Chlumecky, malware researcher at Avast. “The group’s success rate is 40%. We compared the list of targets the C&C server sends to the Bobik bots to what the group posts to their Telegram channel. Websites hosted on well-secured servers can withstand the attacks. Around 20% of the attacks the group claims to be responsible for did not match the targets listed in their configuration files.”

The group controls unprotected PCs around the world infected with malware called Bobik, which act as bots. Bobik first emerged in 2020 and was used as a remote access tool in the past. The malware is distributed by a dropper called Redline Stealer, which is a botnet-as-a-service cybercriminals pay for to spread their malware of choice. Avast has protected a few hundred PCs from Bobik. Avast researcher, Martin Chlumecky, however, estimates there are several thousand Bobik bots in the wild, considering the effectiveness and frequency of attacks.

The group sends commands to its bots via a C&C server located in Romania. Formerly, the group had two additional servers in Romania and Russia, but these are no longer active. The bots receive lists of targets to DDoS, in the form of XML configuration files, which are updated three times a day. They attempt to overload login pages, password recovery sites, and site searches. The attacks last a few hours to a few days.

Impact of the attacks

The group's most successful attacks leave sites down for several hours to a few days. To handle the attacks, smaller and local site operators often resort to blocking queries coming from outside of their country. In extreme cases, some site owners targeted by the group unregistered their domains.

“The power of the DDoS attacks performed by NoName057(16) is debatable, to say the least. At one time, they can effectively strike about thirteen URL addresses at once, judging by configuration history, including subdomains,” continues Martin Chlumecky. “Furthermore, one XML configuration often includes a defined domain as a set of subdomains, so Bobik effectively attacks five different domains within one configuration. Consequently, they cannot focus on more domains for capacity and efficiency reasons.”

The DDoS attacks carried out were more difficult to handle for some site operators of prominent and significant domains, such as banks, governments, and international companies. After a successful attack, Avast researchers noticed larger companies implementing enterprise solutions, such as Cloudflare or BitNinja, which can filter incoming traffic and detect DDoS attacks in most cases. On the other hand, most large, international companies expect heavier traffic and run their web servers in the Cloud with anti-DDoS solutions, making them more resilient to attacks. For example, the group was unsuccessful in taking down sites belonging to Danish bank, Danske Bank (attacked June 19 - 21, 2022), and Lithuanian bank, SEB (attacked July 12 - 13, 2022 and July 20 - 21, 2022).

NoName057(16)’s more successful attacks affected companies with simple, informational sites, including just an about, mission, and a contact page, for example. The servers of sites like these are not typically designed to be heavily loaded and often do not implement anti-DDoS techniques, making them an easy target.

How businesses and consumers can protect themselves

Business can protect their sites from DDoS attacks with specialized software and cloud protection.

Consumers can prevent their devices from being used as part of a botnet by using reliable antivirus software, like Avast Free Antivirus, which detects and blocks malware like Bobik. Further steps consumers can take to protect their devices include avoiding clicking on suspicious links or attachments in emails and updating software on a regular basis to patch vulnerabilities. It is very difficult to recognize if a device is being used to facilitate a DDoS attack, but an indication could be high network traffic going to an unknown destination.

More information about the group, Bobik malware, and the DDoS attacks can be found on the Avast Decoded blog: https://decoded.avast.io/martinchlumecky/bobik/