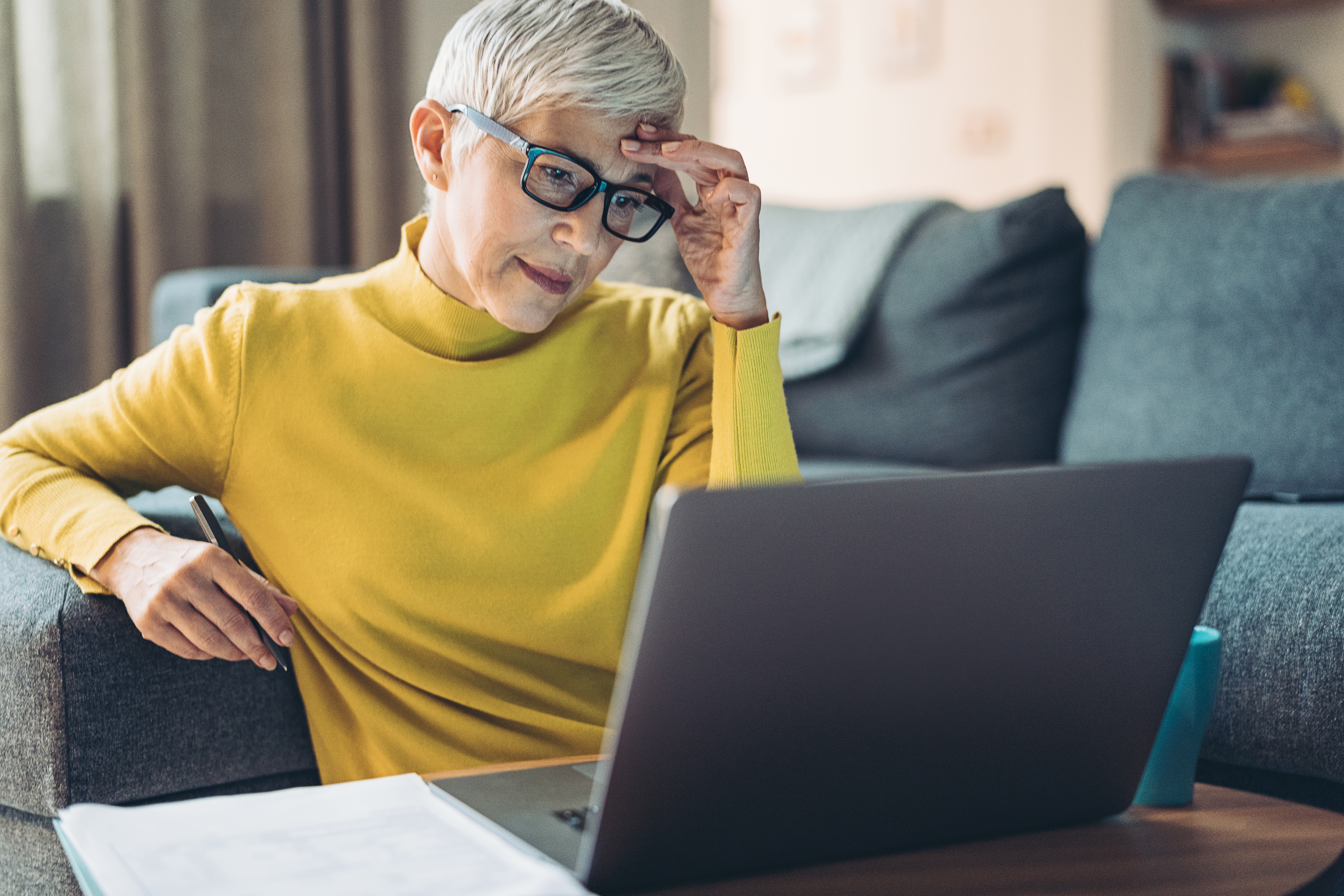 Prague, Czech Republic, February 17, 2022 - A global survey conducted by Avast (LSE:AVST), a global leader in digital security and privacy solutions, reveals a digital generation gap: The proportion of internet non-users is highest among the elderly. Yet senior* citizens could benefit from digital services, especially in times like the pandemic, and while some respondents categorically reject the internet, others would take the plunge if they could get help from friends or family.

The reasons why respondents do not use the internet at all varied: 59% answered that they think they do not need it, 42% find it too complicated, 37% rely on family and friends if they need something done online, and 36% shy away from using it because of cyber risks. Another 36% feel too old for it, and 28% claim it is too expensive, while 15% simply reject the internet.

"The age group over 60 years old, in particular, struggles the most and, according to our survey, this applies equally to men and women. The challenges start with choosing the right devices and software. Properly configuring privacy settings, setting up devices and a Wi-Fi network are also insurmountable hurdles for many as well as ongoing maintenance," said Jaya Baloo, Chief Information Security Officer at Avast.

While 24% of the internet non-users surveyed can imagine using the internet, for 76% it is currently out of the question to ever go online. 43% of those who are not confident doing things online claim it bothers them, and 41% would like help from friends or family, for example, with online activities.

When it comes to security, one-third are not concerned at all, 27% are slightly concerned, and 44% are afraid of cybercrime, with identity theft, data breaches, stolen passwords and malware including ransomware the biggest concerns among older people. Stalkerware, spam, fake news and insecure public Wi-Fi networks, on the other hand, worry respondents the least.

"We were able to determine through our survey that there is a likely correlation between the amount of time people spend on the internet and their confidence in using it," Jaya Baloo continued. "In general, it does bother people that they feel a bit insecure and awkward using the internet and many also feel they are a burden to others if they have to ask them for help."

In order to participate in the online world, elderly people in many countries can seek external help in addition to turning to family and friends. For example, adult education centers often offer beginners' courses for senior citizens, there are free internet meeting places in various cities or non-profit organizations such as the National Council on Aging (NCOA) in the United States that provide advice and support for older people when it comes to the internet.

*At 46%, the largest group of the 2,700 people aged 55 and over surveyed worldwide live with a partner, 33% live with relatives under one roof, and 27% live on their own. The research institute YouGov conducted a telephone survey on behalf of Avast in September 2021 in Argentina, Australia, Brazil, Czech Republic, France, India, Mexico, New Zealand, Russia, Slovakia, Spain, United Kingdom, United States, Japan.