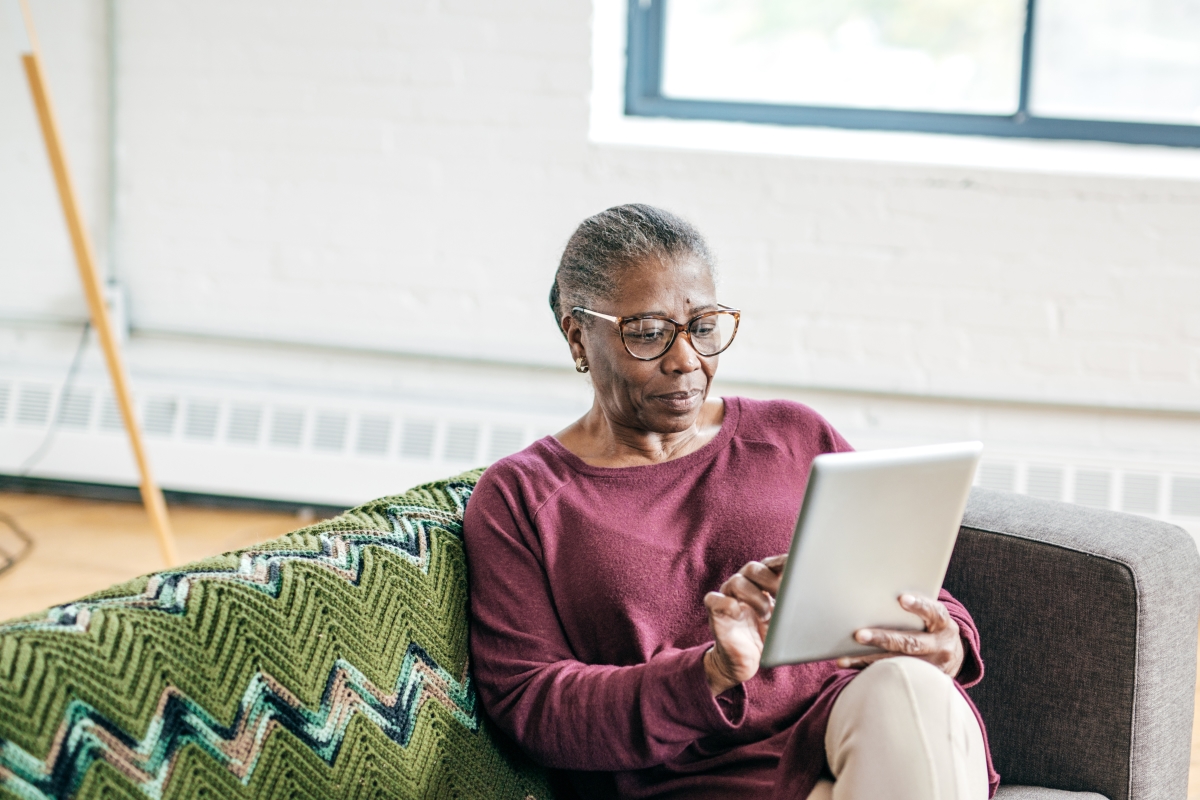 REDWOOD CITY, Calif. – July 13, 2017 – Garry Kasparov, Avast security ambassador and former world chess champion, will discuss why humanity doesn’t need to fear the rise of intelligent machines and should even embrace it at DEF CON 2017 in Las Vegas. Kasparov will highlight how increasingly intelligent machines can complement and change how we act and think, as well as the unchanging need for human ingenuity in fields like digital security. Rather than cutting humans out of the picture, Kasparov envisions a better path where humans and machines get the best from each other through better interfaces and processes.

Kasparov has been fascinated with interactions between man and machine ever since his historic chess matches against the IBM supercomputer Deep Blue in 1996 and 1997. He sees the collaboration between humans and intelligent machines at work in Avast’s powerful threat detection network, and security as an increasingly critical intersection of human rights and technology.

Kasparov will be available for media interviews on both AI and man/machine integration at DEF CON, along with Avast Threat Intelligence Director Michal Salat. Together they will discuss how the interaction of man and machine can be implemented in digital security, how threats can be fought with AI technology and machine learning, and where security requires human intelligence.

Garry Kasparov was born in Baku, Azerbaijan, in the Soviet Union in 1963. He became the youngest world chess champion in history in 1985 and was the world’s top-rated player for 20 years, until he retired in 2005. His matches against arch-rival Anatoly Karpov and the IBM supercomputer Deep Blue popularized chess and machine intelligence in unprecedented ways. Kasparov became a pro-democracy leader in Russia and an outspoken defender of individual freedom around the world, a mission he continues as the chairman of the New York-based Human Rights Foundation. He is a visiting fellow at the Oxford-Martin School, where his lectures focus on human-machine collaboration. Kasparov is a provocative speaker who appears frequently before business, academic and political audiences to speak about decision-making, strategy, technology and artificial intelligence. 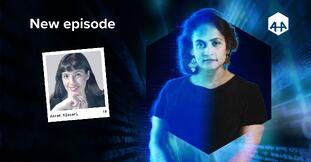 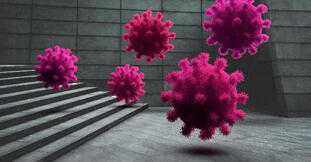 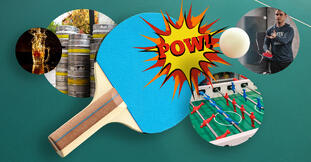 What does a grown up future look like for tech? Can we finally create the workplace utopia we’ve been promising since the first tech wave? 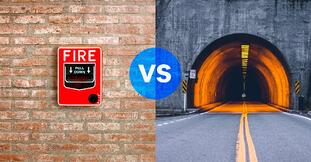 Differences Between Firewalls And VPNs | Avast 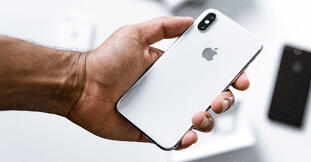 Apple announced it will pause its plans to scan iPhone, iPad, and iCloud photos for child sexual abuse materials (CSAM) after a backlash from customers and privacy advocates. 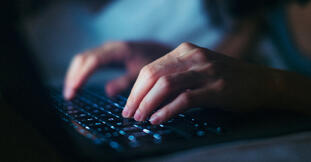 By joining the Tracking-free Ads Coalition, Avast is supporting the tech industry’s efforts to improve adtech and move away from problematic models of tracking-based ads. 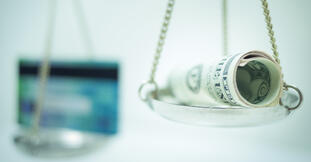 Here's why you should stay alert to the possibility of price discrimination through researching the products and services that you use. 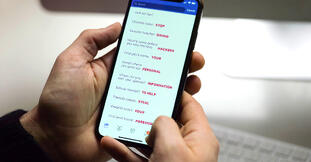 Avoid the popular data-scraping quizzes on social media in order to protect your data from bad actors who would use it to attempt identity theft and launch phishing scams.