Avast at Collision 2022: The Fight for Digital Freedom in Times of Cyberwar

Avast CEO, Ondrej Vlcek, and Avast Security Ambassador, Garry Kasparov, will discuss misinformation and cyber warfare in relation to the war in Ukraine 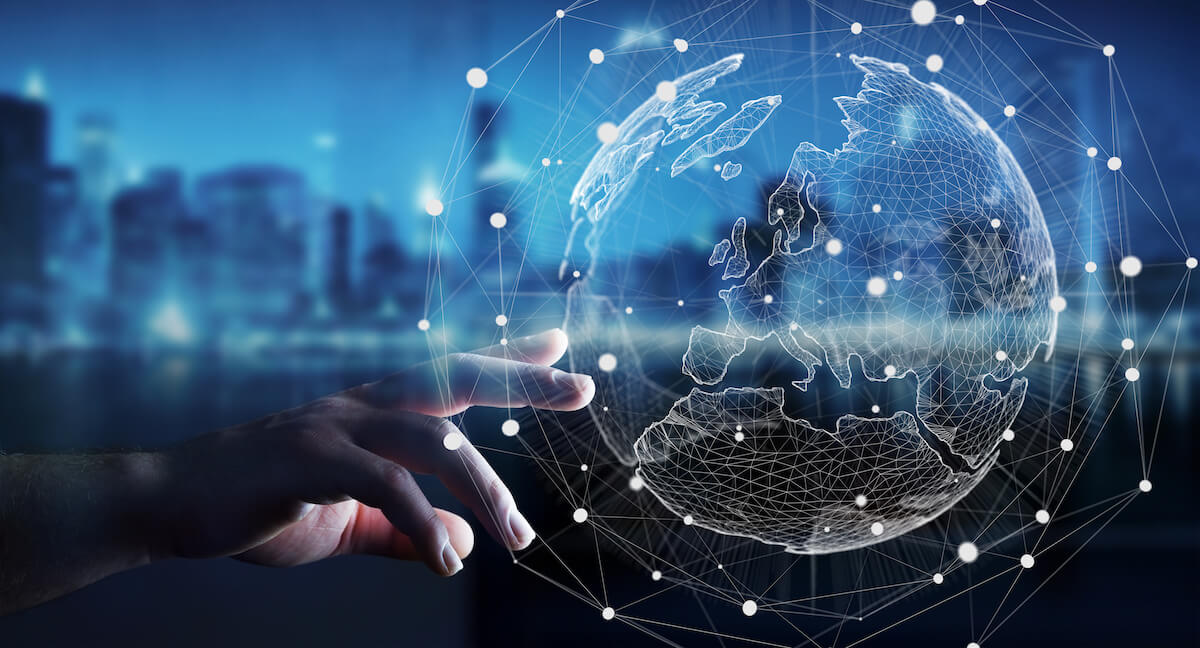 Avast CEO, Ondrej Vlcek, and Avast Security Ambassador, Garry Kasparov, will discuss misinformation and cyber warfare in relation to the war in Ukraine

Prague, Czech Republic and Toronto, Canada, June 14, 2022 — Avast (LSE:AVST), a global leader in digital security and privacy, today announced that Ondrej Vlcek, Chief Executive Officer at Avast, and Garry Kasparov, Chess Grandmaster and Avast Security Ambassador, will discuss the digital aspect of the ongoing war in Europe and how misinformation and a shut down of the internet in Russia are influencing digital freedom. The talk, titled “Fight for digital freedom in times of cyberwar”, will take place on June 22nd at 10:15 am Eastern Daylight Time on the Center Stage at the annual Collision 2022 conference in Toronto, Canada. Gillian Tett, chair of the editorial board and editor at large at the US edition of the Financial Times, will moderate the live discussion.

Digital freedom for all is a core belief that Avast has held for the last thirty years, since its inception. However, limitations to the internet such as those introduced by autocrats, misinformation, censorship, espionage, and other mechanisms of cyberwar, have put global digital freedom at risk. Ondrej Vlcek and Garry Kasparov will discuss cyberwar activities including DDos attacks, espionage, and ransomware attacks on critical infrastructure and their effects on citizens around the globe.

On June 22, at 2:00 pm EDT at Q&A Stage, Garry Kasparov will be playing a simultaneous chess exhibition with 12 selected participants of the conference.

In addition, on June 23rd, 2022 at 1:00 pm EDT, Greg Wolfond, Vice President of Identity Initiatives at Avast, will be hosting a Master Class on the best way to protect the digital identity of consumers from continued privacy and security concerns. He will discuss the challenges with current digital identity solutions, highlight the success of Avast’s partnership with Interac in Canada, outline the benefits to a new approach, and provide an overview of what Avast is doing in the space to further protect and enable consumers online.

About Garry Kasparov, Avast Security Ambassador
Garry Kasparov became the youngest world chess champion in history in 1985 and was the world's top-rated player for 20 years. He first discovered the potential of AI during his famous matches against the IBM supercomputer Deep Blue. Ever since, he’s spoken about future tech, most recently as Avast's security ambassador. His matches against arch-rival Anatoly Karpov and Deep Blue popularized chess and machine intelligence in unprecedented ways.

About Ondrej Vlcek, Avast CEO
Ondrej Vlcek serves as Chief Executive Officer for Avast. Together with his senior management team, he executes on Avast’s vision to deliver people-centric security and spearheads the Company's product innovation program for emerging consumer technology categories, including AI and identity protection. Previously, he held the combined position of Executive Vice-President & General Manager, Consumer, and Chief Technology Officer. In this role, he led Avast’s transformation from a traditional PC antivirus vendor to the leading provider of a full portfolio of protection, privacy, and performance products for consumers.

About Greg Wolfond, Avast VP of Identity Initiatives
Greg Wolfond was the founder of SecureKey Technologies, a leading identity and authentication provider. With more than 30 years of experience in the software and tech services industry, Greg has led a long career serving as a serial entrepreneur whose earlier ventures include Footprint Software Inc., a financial software company he sold to IBM, and 724 Solutions Inc., a wireless infrastructure software provider he took public. Greg is currently the Vice President of Identity Initiatives at Avast, helping lead the Avast team as they enter the B2B space and adopt digital infinity practices with next generation privacy-enhancing services.