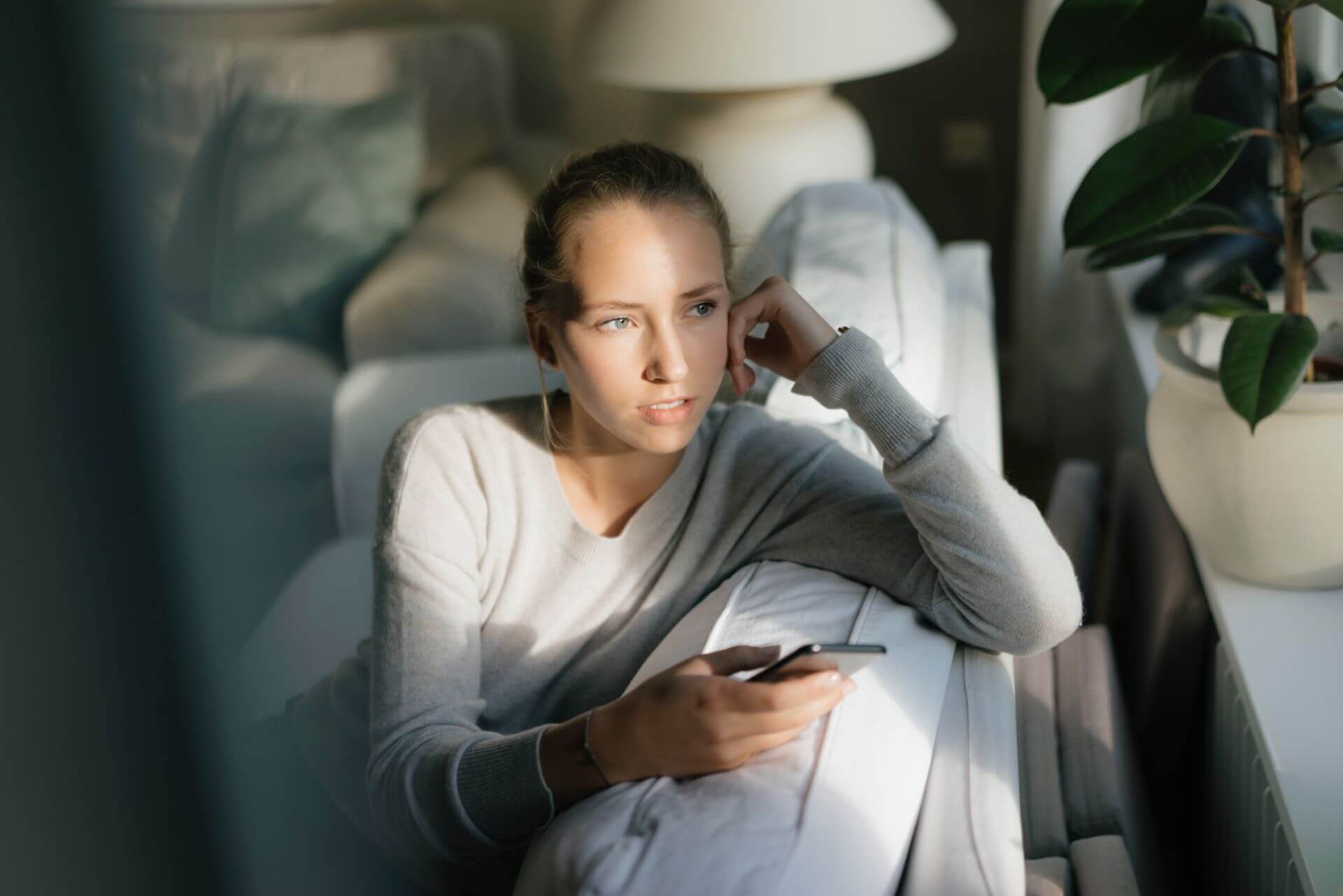 London, United Kingdom, November 18, 2021 – The younger you are, the likelier you are to have participated in trolling behaviour, according to new research published today by the Avast Foundation. The study of people living across the UK and US between the ages of 16-55+, designed to understand the drivers of trolling finds:

With the number of social media users in the UK increasing by 2.3 million between 2020-2021, the results point to the growing scale and complexity of internet discourse and the increasingly influential impacts of social platforms in enabling poor online behaviour.

“Our findings show that trolling behaviour is increasingly common among our youth with the lines between opinionated and hateful commentary blurring,” says Shane Ryan, Global Executive Director of the Avast Foundation. “Today’s young people have grown up with the internet and are absorbing the behaviours they see online and replicating them. Safe and secure access to the internet is a fundamental digital right in this day and age, and its abuse will hamper progress. Educating people on their responsibility as digital citizens goes hand in hand with empowering them to enjoy their digital freedom. In this way, we can make the internet a safer place for the next generation.”

The research points to a complex picture of trolling behaviour across different generations. Key findings include:

Despite the younger generation being the most impacted by trolling behaviour, the results point to a rising issue amongst UK youth:

As the pandemic has changed the role social platforms play in our day to day lives, the findings suggest users feel more comfortable with improper online behaviour, and even expect it:

What Drives People to Troll

People are driven to engage in trolling behaviour through different motivations and emotions:

The results also highlight the differences between how UK and US citizens behave when online:

To help it deliver on its long-term vision of digital freedom for all, the Avast Foundation also announces today a pledge to fully fund two doctoral students at the Oxford Internet Institute, University of Oxford. The students will explore the drivers and behavioural characteristics of trolls. By providing further intelligence and understanding around online hate, the team will be helping the Avast Foundation continue to advocate for change.

Anna George, Social Data Science PhD at Oxford Internet Institute, comments, “The findings provide a fresh look at who is abusing others online and why these abusers are doing so. As the issue intensifies with social media users growing in number, we need to ask ourselves if users and platform owners are positioned to deal with the impact of trolling, how we can support victims, and how online abuse can be controlled.”

What to do if you are being trolled:

About the Avast Foundation

The Avast Foundation envisions an ethical digital world that is inclusive, transparent, and safe. We work with people and communities to remove barriers to digital freedom and to create empowered digital citizens across the globe. Learn more and follow the Avast Foundation at: foundation.avast.com

The research was conducted by Censuswide between August 23rd – August 26th, covering a national representative panel of consumers across the UK (2013 respondents) and the US (2012.) Trolling was defined as insulting someone online on purpose and leaving intentionally offensive messages on the internet. Full data tables can be found here. 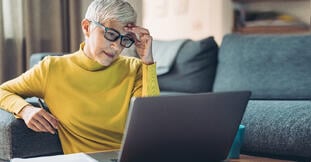 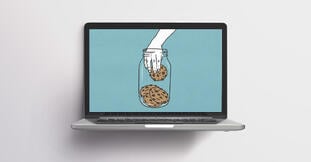 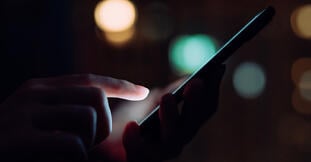 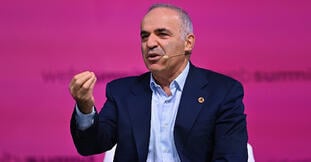 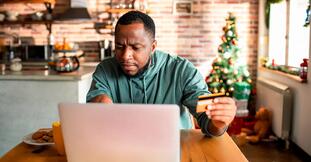 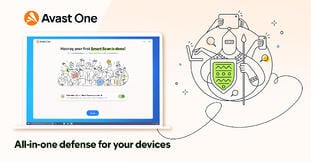 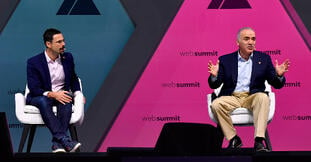 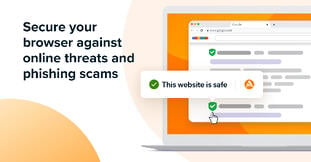