PRAGUE, Czech Republic, December 9, 2010 - avast! Free Antivirus won another VB100 award for detecting 100 percent of the in-the-wild virus sample, proving that antivirus protection can be free, good – and easy on your weekend “away from the computer” plans.

Avast got top marks from its performance, starting with the initial installation. “avast! surprised us by arriving as a mere 50MB install package, including all required updates,” wrote John Hawes, team director of Virus Bulletin’s VB100 testing program. “With no reboot required, the whole process was over in less than 30 seconds.”

The positive news continued throughout Hawes’ review: “Despite its free-for-home-use nature, the product includes a pretty thorough range of additional protection layers as would be expected of a fully-fledged security suite.” These free features helped avast! top the overall malware detection rates from a number of paid-for products, including those from McAfee and Kaspersky.

avast! had one of the highest scores of the 64 tested products for its detection of Trojans, beating out Kaspersky and Microsoft Security Essentials. Not all antivirus companies participated, making it impossible to compare results between all competing products in the marketplace. The most notable absence was Norton/Symantec.

But for the VB100 reviewers, the best news about avast! was about their weekend. “The fact that all tests were complete not long after lunch on the same day they were started brought an additional smile,” quipped Hawes. This was a much faster conclusion than the complete weekend required for Microsoft’s MSE to complete its scans of the VB100 virus samples. 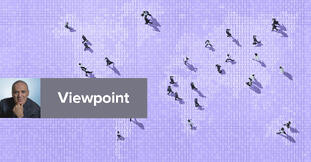 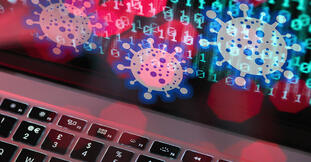 The Essential Guide to Coronavirus Scams | Avast Learn how to recognize a coronavirus scam, the best way to protect against them, and where to go for legitimate COVID-19 information. 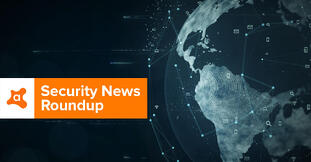