Redwood City, CA, January 29, 2018 – In 2018, according to a new report from security experts at Avast, the global leader in digital security products, a combination of new and traditional cyberthreats will dominate the threat landscape, including the first cyber attacks using artificial intelligence. In addition, there will be a rise in mass attacks, the use of ransomware as a weapon, more attacks on the Internet of Things (IoT), cryptomining malware and attacks on services built on Blockchain. The report also indicates more high-profile supply-chain attacks will emerge, along with an increase in fileless malware, data breaches, and mobile threats, such as banking Trojans.

“The growing number of open source machine learning frameworks, coupled with the significant decrease in the price of powerful hardware, cybercriminals now have the opportunity to use machine learning to circumvent security companies’ machine learning algorithms”, said Ondrej Vlcek, CTO & EVP at Avast. “We expect cybercriminals to leverage AI technology to not only launch malware attacks, but to carry out sophisticated phishing campaigns.”

A shift in attack vectors
The Avast Threat Labs also expect that many of the threats observed in 2017 will continue to threaten businesses, personal data, and privacy, by targeting PCs, smartphones and IoT devices. Avast experts predict a concerning shift in attack vectors in 2018, with supply chains attacks becoming more mainstream and an RSA key vulnerability potentially being abused to steal data and inject malicious payload to signed data.

Mobile continues to be attractive for attackers
For mobile security, downloaders, rooters and fake apps were the biggest threats for smartphone users in 2017. Avast forecasts that there will be a further increase in fake apps, as well as an increase in mobile banking trojans and ransomware in 2018.

For more about Avast’s predictions of cyberthreats in 2018, download Avast’s Threat Prediction Report for 2018. 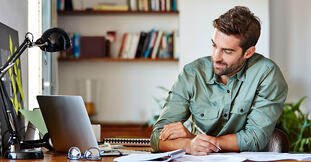 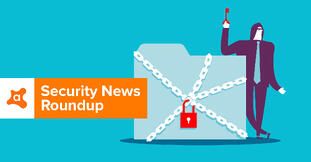 LiveJournal Hack Exposes 26M Old Credentials | Avast A database of 26 million credentials stolen in a 2014 hack of LiveJournal is now available for sale on the dark web for $35. 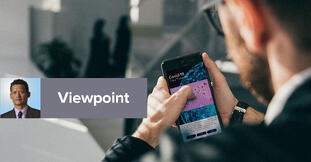 Should You Trust Contact Tracing Apps? | Avast Apple and Google are partnering on a tool for public good, but critics worry it will ultimately get used for predatory surveillance
Show me more