Prague, Czech Republic / Amsterdam, The Netherlands, September 30, 2016 - Avast Software, the leader in digital security products for consumers and businesses, today announced it has acquired a majority stake in AVG Technologies after completing the initial offering period of its tender offer for all of the outstanding ordinary shares of AVG Technologies N.V. (NYSE: AVG). Therefore, they will operate as a single company as of Monday, October 3, 2016.

Vince Steckler is named the chief executive officer of the new Avast, overseeing more than $700M in revenue for 2016 for the newly-combined entity. Avast has transformed into a full service security company with the largest Consumer installed base in the world, and with significant Mobile, SMB and Mobile Enterprise businesses. As of the completion of the initial offering period of the tender offer, AVG's CEO Gary Kovacs will be departing, but will be available on a consulting basis throughout the transition.

“The combined company now has over 400 million users, more than 40% of the world's consumer PCs outside of China and the largest consumer security installed base in the world. If they were a country, we would have the 3rd largest population in the world,” said Vince Steckler, chief executive officer. “The US is now our number one market with 58 million users. We truly have global reach and are proud to be the most popular choice for security in the world.”

“We now have the technical breadth to provide superior protection for our customers. For example, our combined threat labs will have teams dedicated to emerging threats affecting consumers. These include social engineering threats, which are commonly used to target IoT devices, and ransomware, which we are fighting with machine learning technology. We believe we are now better equipped than ever to outsmart those who want to do harm to people online.”

By acquiring AVG, the new Avast has stronger protection for its customers. Avast now:

With the acquisition, Avast expands its SMB business and adds AVG's strong reseller base, enabling Avast to support more and larger organizations. Avast is also gaining Location Labs and its carrier business, which Avast plans to invest in and expand overseas. Due to the closed infrastructure of mobile operating systems, mobile security and privacy protection technology is stronger when embedded in the carrier infrastructure. The Location Labs technology essentially provides a cloud-based solution to customers, bypassing the inefficiencies and insecurities of running within the mobile operating system.

Avast plans to create more and better products that will defend against the growing number of threats in the market. The company will continue to offer both the AVG and Avast branded products for the foreseeable future and to support all customers and partners for both product lines.

“We want our customers to be reassured that whether you use an AVG product or an Avast product, we will continue to support you. We are nothing without our customers and partners who have helped us get to where we are today,” said Vince Steckler.

On July 29, 2016, Avast Software B.V. and its parent company, Avast Holding B.V., commenced a tender offer to acquire all of the outstanding ordinary shares of AVG Technologies N.V. at a purchase price of $25.00 per share in cash, without interest and less applicable withholding taxes or other taxes. The initial offering period for the tender offer and withdrawal rights expired at 11:59 p.m., New York City time, on September 29, 2016. Based on information provided by the depositary for the offer, a total of 44,543,555 shares, representing approximately 87.3% of the aggregate number of shares outstanding, had been validly tendered and had not been properly withdrawn as of the initial expiration of the offer (excluding 2,809,498 shares, representing approximately 5.5% of the aggregate number of shares outstanding, tendered pursuant to guaranteed delivery procedures that have not yet been delivered in settlement or satisfaction of such guarantee). Avast Software B.V. and Avast Holding B.V. have accepted for payment all shares that were validly tendered and were not properly withdrawn from the offer, and payment for such shares will be made promptly in accordance with the terms of the offer.

As soon as practicable following the completion of the subsequent offering period (including, if applicable, the minority exit offering period), AVG intends to voluntarily delist its shares from the New York Stock Exchange. AVG also intends to deregister its shares under the U.S. Securities Exchange Act of 1934 (as amended, the “Exchange Act”) and to suspend its reporting obligations under the Exchange Act, but will only be eligible to do so upon satisfaction of the applicable requirements for deregistration.

AVG has submitted written notice to the New York Stock Exchange of its intent to voluntarily delist its shares from the New York Stock Exchange in connection with the tender offer. AVG intends to file a Form 25, Notification of Removal from Listing and/or Registration under Section 12(b) of the Exchange Act, with the U.S. Securities and Exchange Commission to delist its shares promptly following the subsequent offering period. Delisting from the NYSE is expected to become effective 10 days after the filing date of the Form 25.

The AVG shares will not be listed or registered on another national securities exchange. Delisting is likely to reduce significantly the liquidity and marketability of any AVG shares that have not been tendered pursuant to the tender offer.

Additional Information and Where to Find It

This press release does not constitute an offer to purchase or a solicitation of an offer to sell any securities of AVG. The solicitation and offer to purchase ordinary shares of AVG is being made pursuant to a tender offer statement on Schedule TO, including an Offer to Purchase, a related letter of transmittal and certain other tender offer documents, filed by Avast with the SEC on July 29, 2016 (as subsequently amended, the “Tender Offer Statement”). AVG filed a solicitation/recommendation statement on Schedule 14D-9 with respect to the tender offer with the SEC on July 29, 2016 (as subsequently amended, the “Solicitation/Recommendation Statement”). AVG shareholders are urged to read the Tender Offer Statement and Solicitation/Recommendation Statement, as they may be amended from time to time, as well as any other relevant documents filed with the SEC, carefully and in their entirety because they will contain important information that AVG shareholders should consider before making any decision regarding tendering their securities. The Tender Offer Statement and the Solicitation/Recommendation Statement are available for free at the SEC's website at www.sec.gov. Copies of the documents filed with the SEC by AVG will be available free of charge on AVG's website at investors.avg.com. 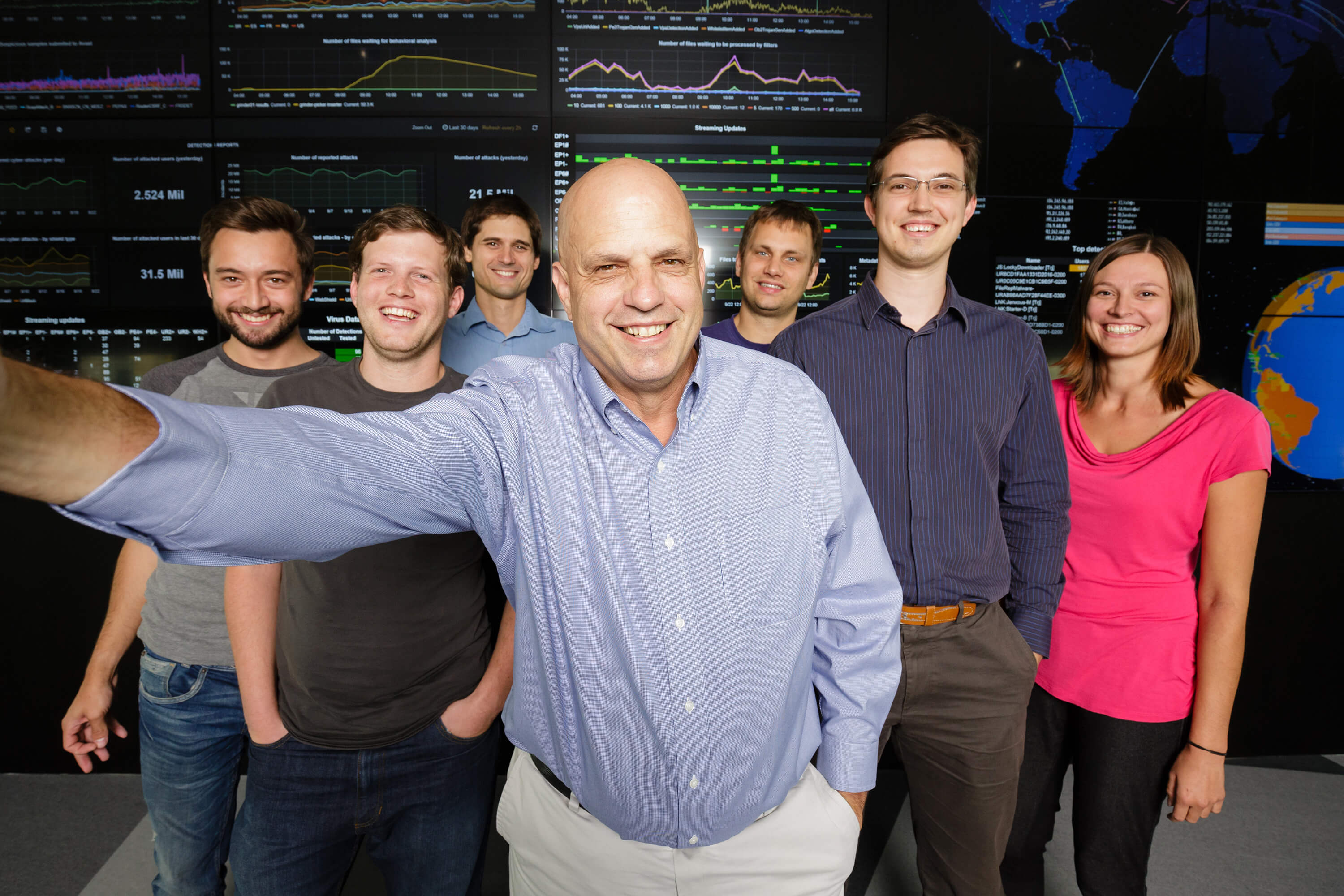 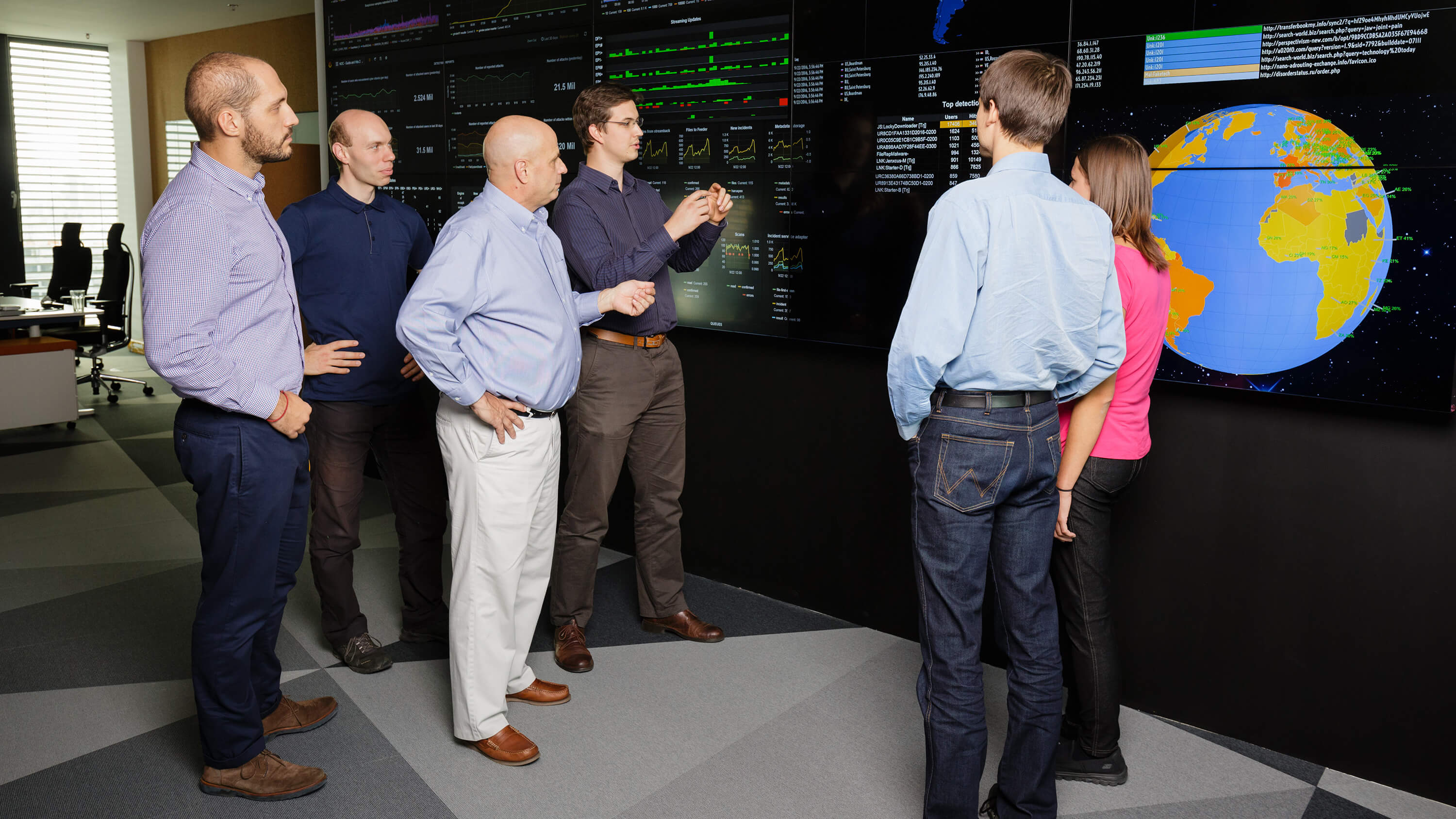 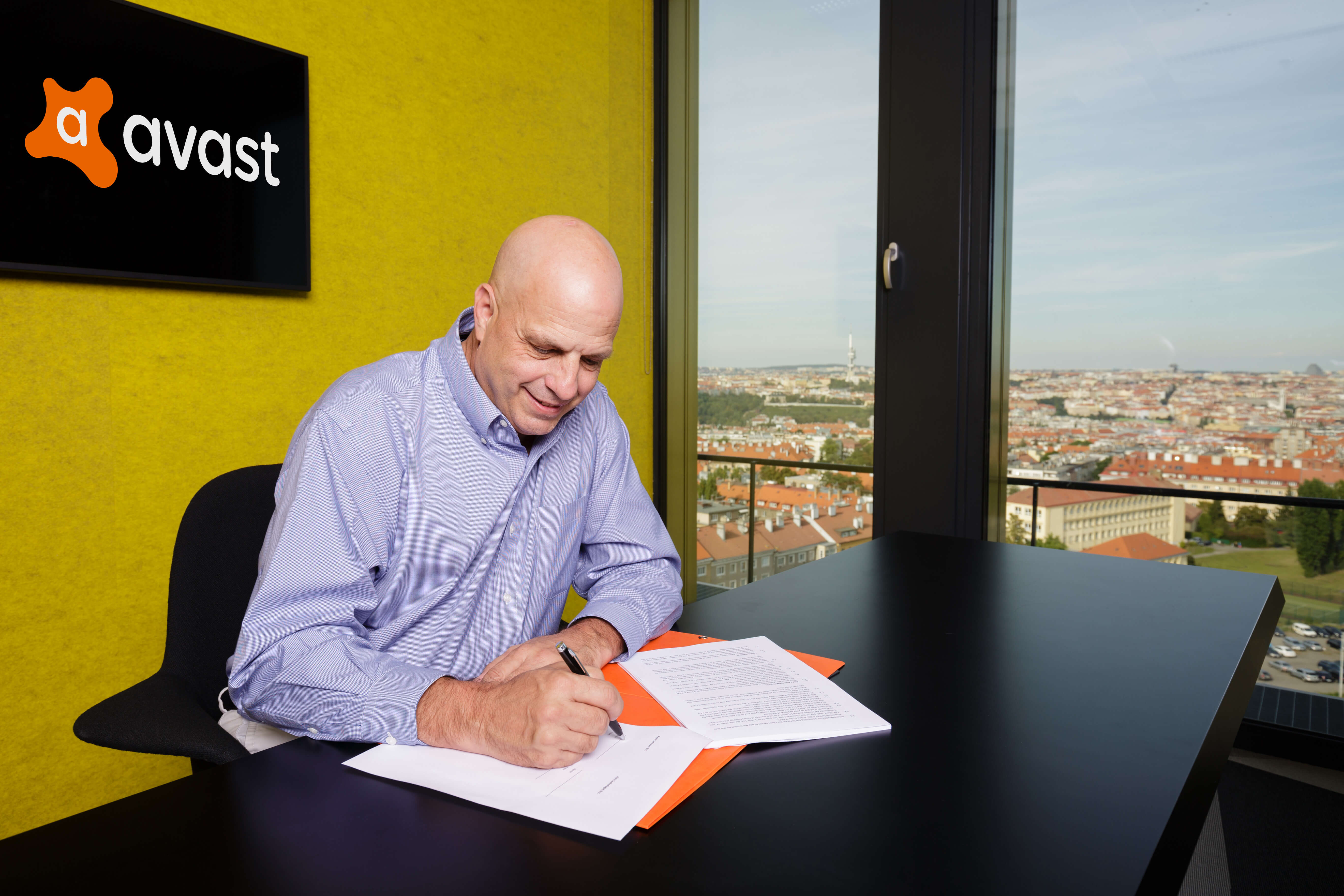 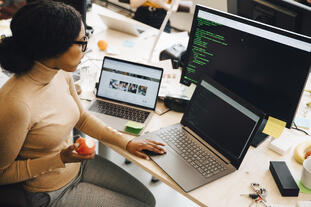 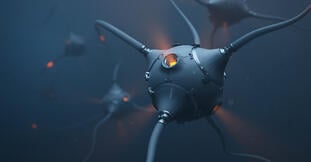 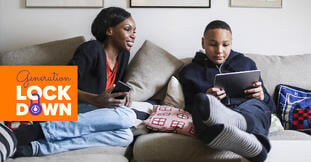